Native of Central Asia; introduced in 1887 as a variety of C. pygmaea, of which it was at first regarded merely as a deeper-coloured form. It differs also in the more taper-pointed leaflets and in the shorter calyx. This and C. pygmaea are probably the prettiest of all caraganas. Its habit is graceful, and it blossoms with great profusion, the flowers hanging thickly from the underside of the branch in a long row, three or four to the inch. It blossoms in May and June, and can be easily propagated by late summer cuttings. 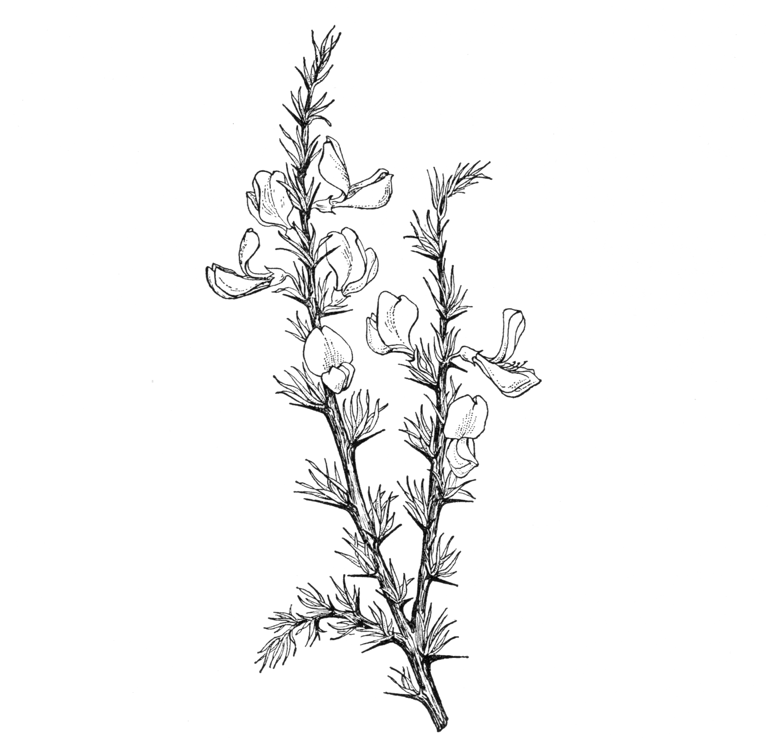