A tree up to 100 ft high in the wild; young shoots shiny with viscid, fragrant gum, not angular nor downy. Leaves on the strong shoots ovate or oval, pointed, broadly wedge-shaped to slightly heart-shaped at the base, closely, evenly, and minutely toothed, 3 to 6 in. long, 11⁄2 to 3 in. wide (sometimes up to 8 in. long and 6 in. wide), vivid green, glabrous, with the veins and veinlets impressed, midrib reddish, the underside whitish and glabrous; petiole stout, less than 1⁄2 in. long; leaves on short shoots similar, but narrower, more tapered at the base, sometimes minutely downy on the veins beneath and on the petioles, which may be up to 3⁄4 in. long. Flowers and fruits similar to those of P. maximowiczii, but the male catkins shorter, up to 2 in. long, with fewer stamens (ten to thirty).

Native of Korea northward to the Ussuri region of Russia, and perhaps also of Japan. It is one of the balsam poplars, resembling and closely related to P. maximowiczii, which differs in its downy young shoots, and in its smoother leaves which are curiously folded and bent at the apex. It is one of the most ornamental of the genus but, like its ally, it is very susceptible to bacterial canker in this country, and is often damaged by spring frost. 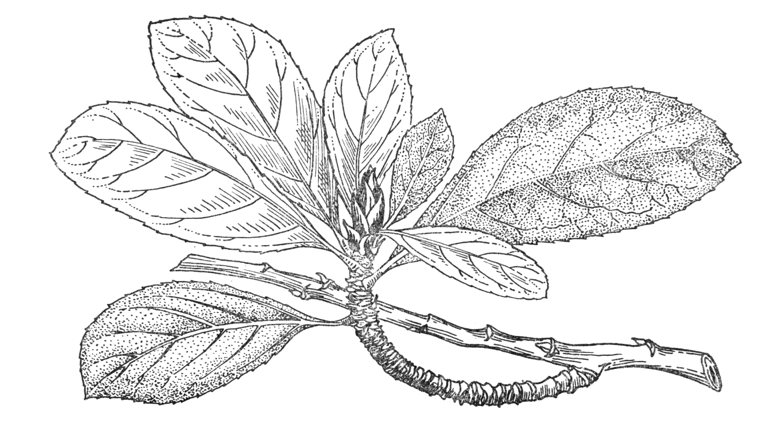